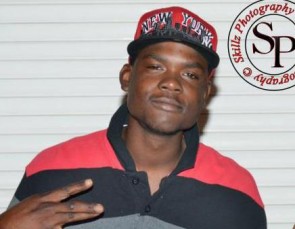 Although there’s been an autopsy, there has been no official cause of death cited for 22 year old Michael Carty who died while being restrained by vacationers while trying to rob their residence. The three travelers returned to their temporary residence where they were staying in Oyster Pond on vacation only to encounter intruders in their home.

One of the residence restrained Michael Carty, and to ensure that he was held for the authorities, but by the time the authorities arrived, they could not revive him, and he was pronounced dead at the scene.

Although there has been an autopsy, it has proven inconclusive, this story will be updated, the photo of Michael Carty is an online photo.